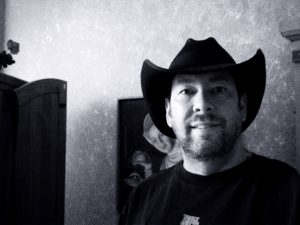 In addition to maintaining a passionate life with interests in Gardening, Motorcycling, Modern Art, Alternative Energy Technology, Mind Science, Rugby, World Religions, Poker, Literature, Tennis, Racquetball, Horses and Military History; Forrest Wray works as a Sourcing Analyst for the Staples Business Advantage printing division. He graduated from Burges High School in El Paso and then spent two years in Honduras working in volunteer and welfare projects. After returning to the states, he attended East Texas State University for his B.A. and, later, American Intercontinental for his M.B.A.  As a native of Dallas Texas, Forrest and his wife Robin live in the city of Forney with their four children and four dogs. Forrest became acquainted with Dr. Pillai in August of 2009 and was immediately drawn to his vision. He nominated Tripura Foundation to receive grant funding through his company. Many children will benefit thanks to his generous efforts.